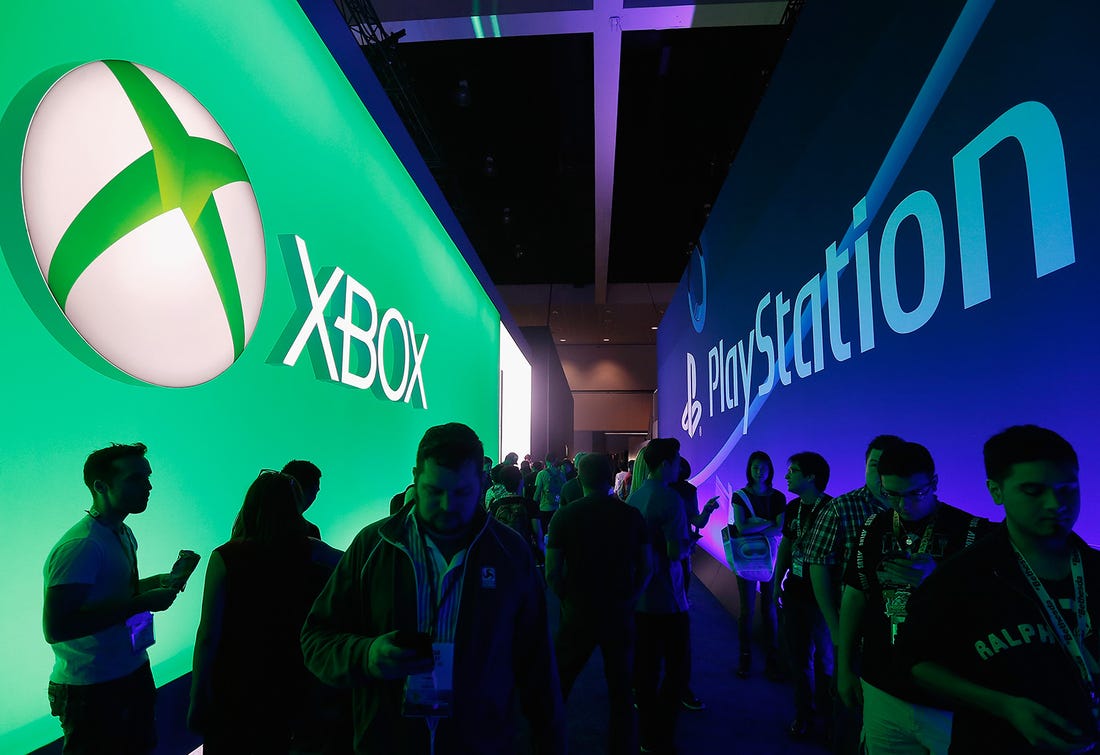 As the whole world is forced into quarantine and people are confined to their houses, the virtual world of the internet faces record breaking traffic on most all known platforms. Latest reports now show that online gaming companies such as Microsoft and Sony have had to temporarily adjust their networks to accommodate the sudden, massive surge of users.

Sony’s CEO, Jim Ryan has said that they find it important to do their part “to address Internet stability concerns as an unprecedented number of people are practicing social distancing and are becoming more reliant on Internet access.” He has also informed the gamers in Europe about the slight delays in game downloads that they might face. He did, however, reassure them that they will still be able to “enjoy robust game-play.”

The product services corporate vice president down at Xbox (Microsoft), Dave McCarthy has also let the users know that Microsoft is “actively monitoring usage and making temporary adjustments as needed to ensure the smoothest possible experience for our gamers.”

The gaming community, despite all these efforts, still faces minor service problems here and there. Gamers have reported a severe lag in the load-up of their games and reports of games crashing altogether have also been found. With COVID-19 impacting 196 countries worldwide, and more and more of these countries going under nation-wide lock-downs every day, people now heavily rely on the internet for everything from working to entertainment. This has made traffic on these popular platforms all that much greater. Companies like Sony, Microsoft, Facebook, and Netflix are all doing the best they can to tackle these traffic-related problems. They can, however, always do with a little bit of patience and tolerance from their users in this time of crisis.

Games4u will be looking into some of the best PS4 games (already released), that deserves a large portion of... read more

Last year, many of FIFA 19’s gameplay innovations were based on the attacking game, from timed-finishes to the basics... read more